Take a fresh look at your lifestyle.

Moving to London for the first time 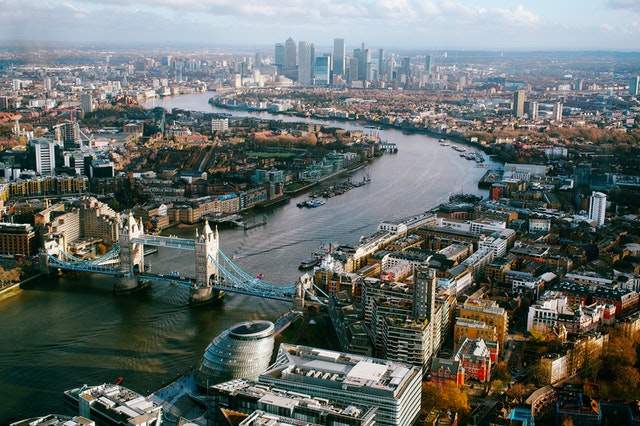 London is one of the most popular cities on Earth. With incredible diversity, amazing opportunities, and cultural experiences that are hard to beat, London is beloved by so many visitors and permanent residents alike.

If you are considering a move to London, then you are embarking on the adventure of a lifetime and maybe looking for your forever home. However, moving to London for the first time can be an overwhelming experience. Here, we have collected a few things to think about when making the move so it can be that little bit easier when the time comes.

When you are moving to London for the first time, you will need to think about getting a job. There are so many opportunities in London, with many large companies that have their headquarters there. You can also pick up more casual work in the city’s many shops, theatres and tourist attractions, which is perfect if you are moving to pursue a creative career but need to make money for rent.

Before you head to London, you probably want to ditch the idea of driving. An Oyster card is a way forward; you can use it on the city’s buses, Underground, Overground, and on some trains and boats. There is an easy way to get to nearly every corner of the city and beyond without ever using a car.

The Guide on Moving Insurance for Homes

The Home Relocation Plan and Package

When it comes to moving to London, you will have to think about where you want to live. There is a place for everyone, from the leafy suburbs of Barnes to the friendly and more affordable Walthamstow. Living in east London is a great idea if you want to venture out to Essex, and it is also a fun and eclectic part of the city.

Living centrally can be expensive, but it could be a good idea if you work and socialise almost exclusively in the centre of London. However, west London is great for families and those who want a quieter pace of life, even in the UK’s biggest city.

If you’re moving to London, you’ll likely be living in a small apartment or sharing with others. Even if you live in a family home, it could be smaller than you are used to, but with so much to see and do in the city, this generally isn’t a problem. However, if you are moving here, you may struggle to figure out what to do with your possessions. Even if you are donating or selling some things, you may need to store your larger items or things you use less frequently. You can check out Safestore.co.uk to see what your options for storage are in London.

Are you feeling excited about your big move to London? Start planning now!

What Can Cause a Boiler to Stop Working?

The Guide on Moving Insurance for Homes

The Home Relocation Plan and Package

Finding the Best Movers in Town